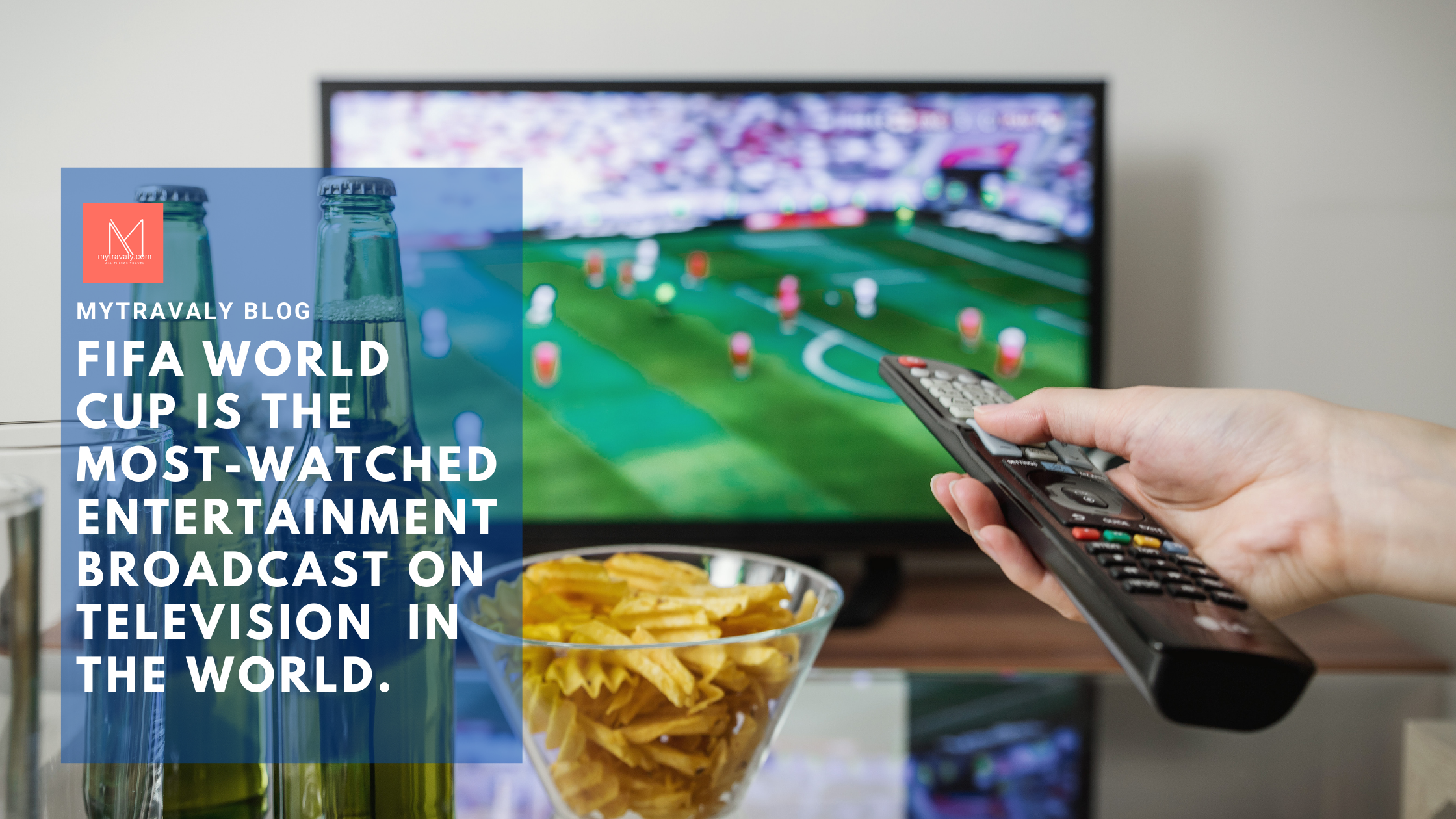 Many nations celebrate FIFA as a festival as football is one of the most-watched sports events in the world. This is like the world cup of football every nation want to be a part of it. This takes a lot of preparation to be a part of such an event which is a celebration in its own ways and the motto of the FIFA suggest the same it’s for the game for the world.

The first FIFA world cup was played on 21 May 1904 at Paris France. The headquarters is situated in Switzerland and is associated with the international Olympic committee and international football association.

FIFA is one of the largest funded events in the world and nations are running in race to have the legal rights to conduct the event. As it is a new economic activity for a nation provides a great attraction for the nation hosting the event. The hosting rights are shuffled accordingly through a method which is similar to the cricket world cup method every nation gets a chance to host the event turn-by-turn in every four year. In the year 2018 FIFA was funded with about 1.8 billion USD and more than 3.5 billion people have been watching FIFA in the year 2018 .

Brazil is one of the most successful teams in the FIFA world cup by winning 5 times out of 20 times that FIFA has been conducted till now. The event is so popular that during the events there used to be national holidays in the nation conducting the event.

In the modern era FIFA has became a very popular sports among the youngsters and many youngsters have been pursuing towards football as a profession and are keen to play football.

This is all due to the increasing popularity of football over the time the 90 minute sports is really popular among the youngsters there is also a women's FIFA world cup which is being conducted.

Which was founded in the year 1991 also watched on a very large scale by people the last woman world cup was held in 2019 which was won by Netherlands women's national team.

This is all about the FIFA world cup one of the most-watched events in the world, the event is growing every day the popularity of sports is unbelievable. The world is looking forward to the next event that has been scheduled in Qater'2022. Our next blog will be on "stunning stadiums of FIFA World Cup Qatar'2022".