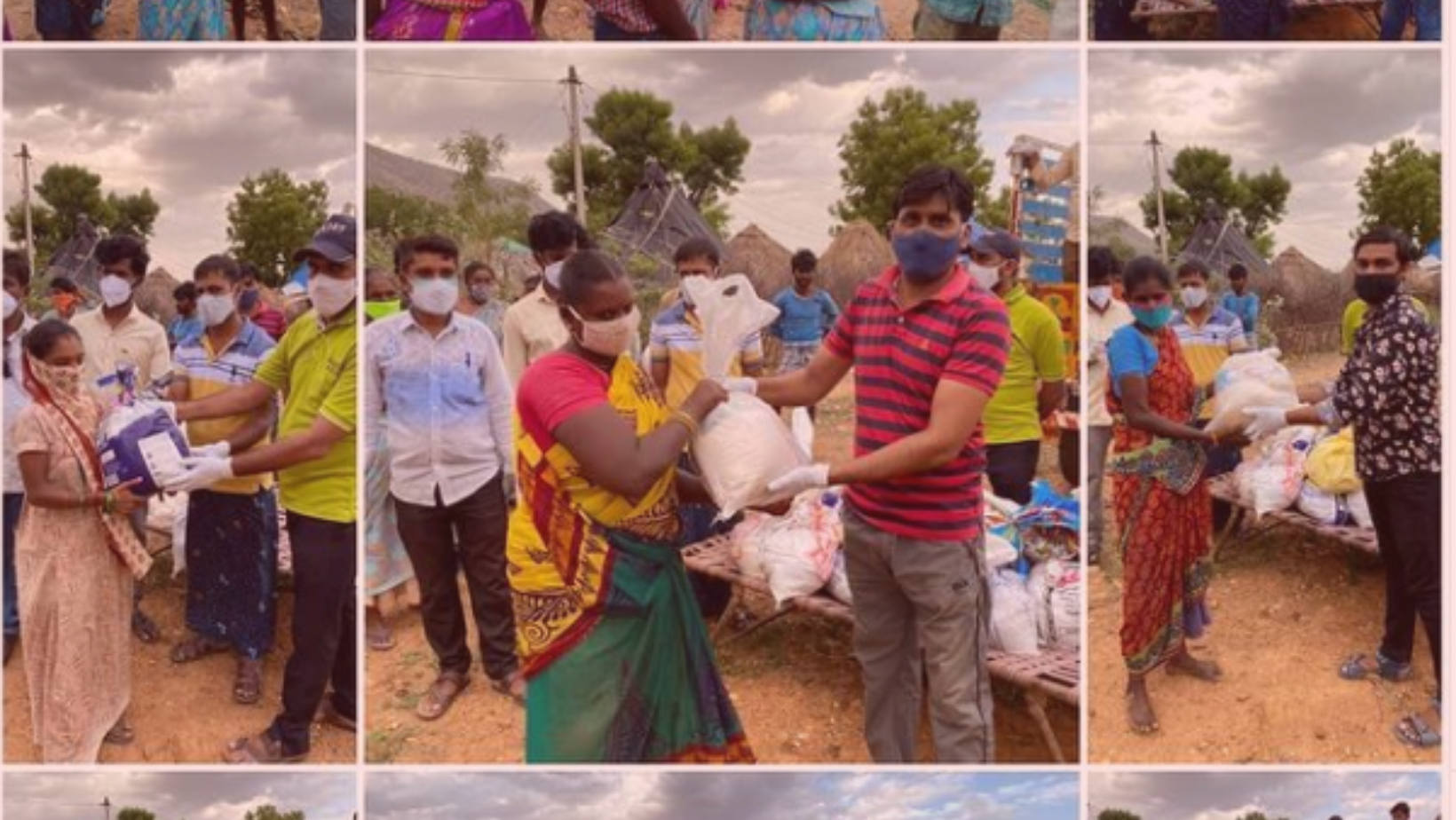 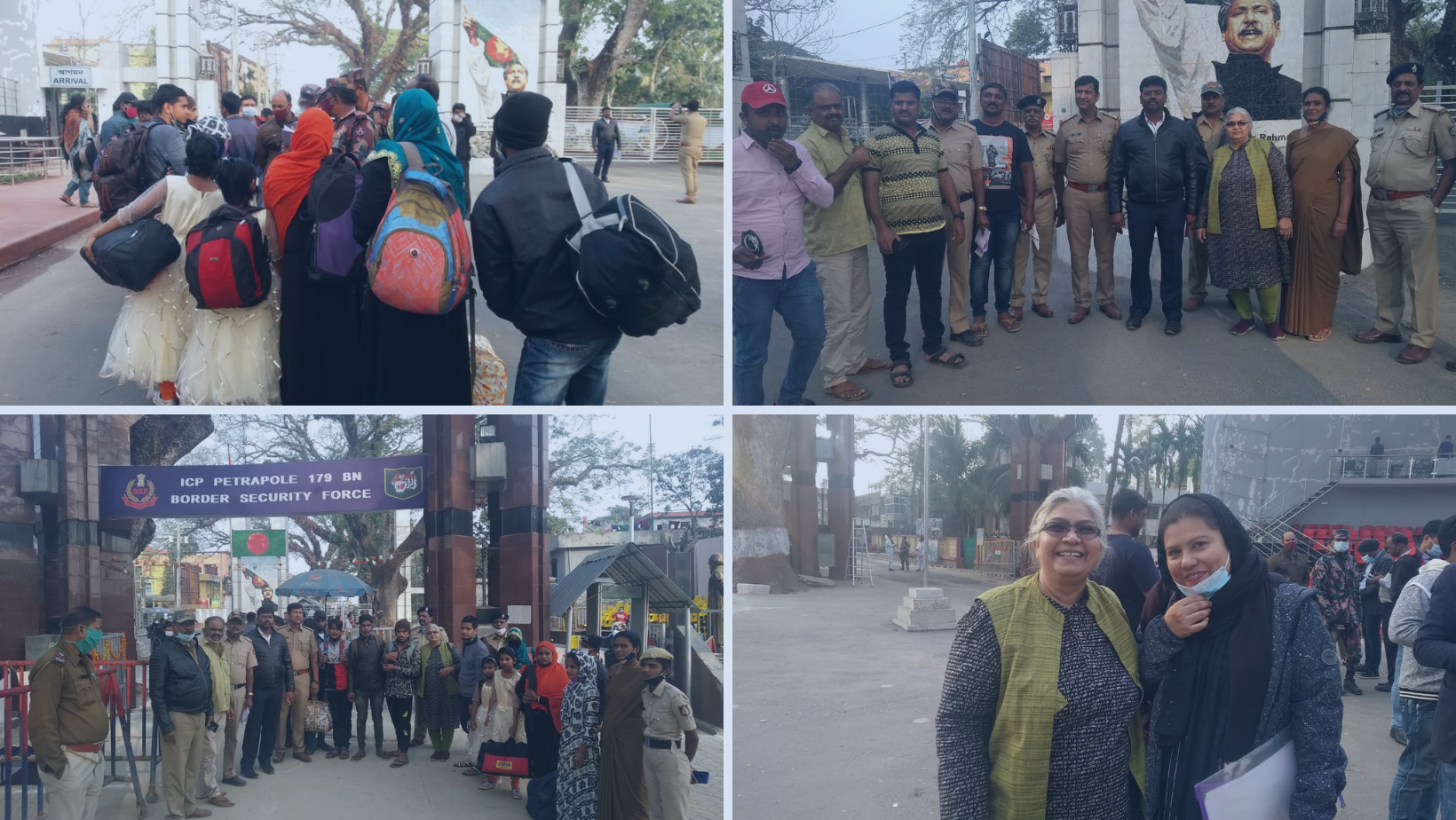 Journey to bum la and madhuri lake in arunachal pradesh

Post By: Khushboo Location: Tawang Photo Courtesy: Khushboo shah
My first ever trip to north east india and i was blessed to come across tawang in arunachal pradesh. this blog tells you about two must visit places around tawang
Read More

Post By: MyTravaly Location: Qatar Photo Courtesy: MyTravaly Team
Qatar, a country that welcomes visitors with open arms, and it is preparing to do so once more as it prepares to host the FIFAWorld Cup in 2022. Know brutal facts...
Read More

Post By: Ritwik Location: Dhanushkodi Photo Courtesy: Ritwik
This is a travel blog of my visit to DhanushKodi. In the blog I seek to inform the readers about the place, so that it can help them if they plan to visit it.
Read More

Top 8 dishes to eat in Kolkata

Post By: Vedanshi Kumar Location: Kolkata Photo Courtesy: MyTravaly Team
He city of Kolkata is rich in food culture and there are almost every variety of dish being served in the city. From street food to restaurant food, you will it all here
Read More

Pack Your Bags to Wonderful Trip Hampi That Seems Paradise

Post By: MyTravaly Location: Hampi Photo Courtesy: Internet
To visit the best tourist places in Karnataka, you should plan for Hampi.
Read More

Post By: Hamlet Location: Bangalore Photo Courtesy: Internet
Plan your holidays, get inspired to travel, and interact with various travelers by joining our closed community at MyTravaly.com.
Read More