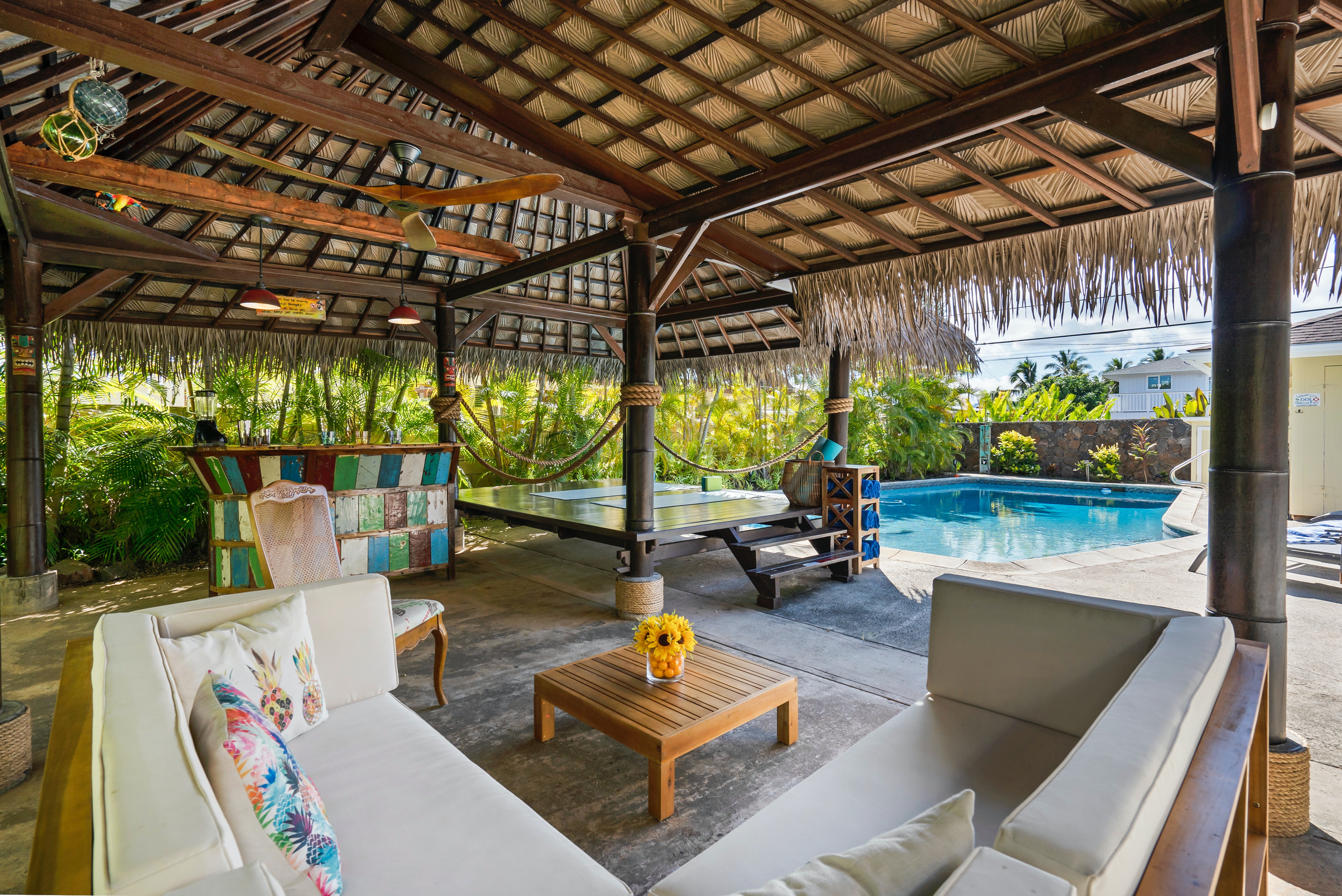 Impact of COVID-19 on Hotel Industry

Impact of COVID-19 on Hotel Industry

The hotel industry is witnessing a cascading effect of the coronavirus (COVID-19) pandemic. It has been severely affected by the current situations. Not just the hotel industry but the whole tourism value chain across hotels, i.e, travel agents, tour operations, tourist destinations, restaurants, entertainment venues, transportation (air, water, and road) have been hit badly.

According to WHO, at present more than 4,70,000 people are affected by a coronavirus and the death toll from this surpassed 21,000 people.

The outbreak of this deadly virus began in December 2019 in Wuhan, China where it left thousands of people affected and more than 16,000 people dead.

Then this virus eventually started to spread across the world. Italy is affected the most from this. The death toll of Italy has now surpassed that of China. According to the WHO (World Health Organization), more than 74,000 people have been infected and more than 7500 people died due to COVID-19.

Coming to the hotel industry, the spring season is normally considered as the peak time for tourism. So it is the peak season for the travel and tourism industry. But this season is witnessing the biggest downfall of the era.

People that invested in the hotel industry, i.e, building new projects are now stuck up with the empty properties because the people would be staying at home until the crisis abates. The existing hotels are bearing the brunt. The hotels and restaurants are running dry and it has become a great concern for the owners because ideally it was supposed to be the season time. The hotel owners are trying hard to be at a pace by slashing the prices of the hotels and promoting their restaurants, but everything is going in vain.

Apart from that, research suggested that the layoff of casual staff or contracted staff is likely to happen. A lot of people have already lost their jobs due to this pandemic.

All this is because of the widespread travel cancellations worldwide. According to the industry estimates the overall business and the summer holidays booking are to be impacted by 25% year on year basis. This downfall in the hotel industry will also have a cascading effect on the revenue from F&B, MICE and commissions. This will have a devastating effect on the hotel industry.

According to the industry trade group, this coronavirus has seen more severe economic impact on the hotel industry than the combined effect of Sept 11 terrorist attack and the Great recession.

According to the American Hotel and Lodging Association, 45% of the hotel jobs have been or will be eliminated in the next few days, which will result in the loss of 4 million jobs, starting from the general managers to the housekeepers.

What can be done to overcome this situation?

No stone that the hotel industry is leaving unturned to deal with this situation.

Several other hotels, near the airports are setting up as the quarantine centers globally. Also the restaurants are turning vocal about their hygiene facilities, because during this time hygiene is the biggest concern and the only way the restaurants can promote themselves.

The situation is worsening day by day. And the hotel industry should start taking measures to control this.

Here’s what more the hotel industry can do -

You can check MyTravaly.com's Booking referral policy that is unlimited reservations at Zero Commission for lifetime. Know-more