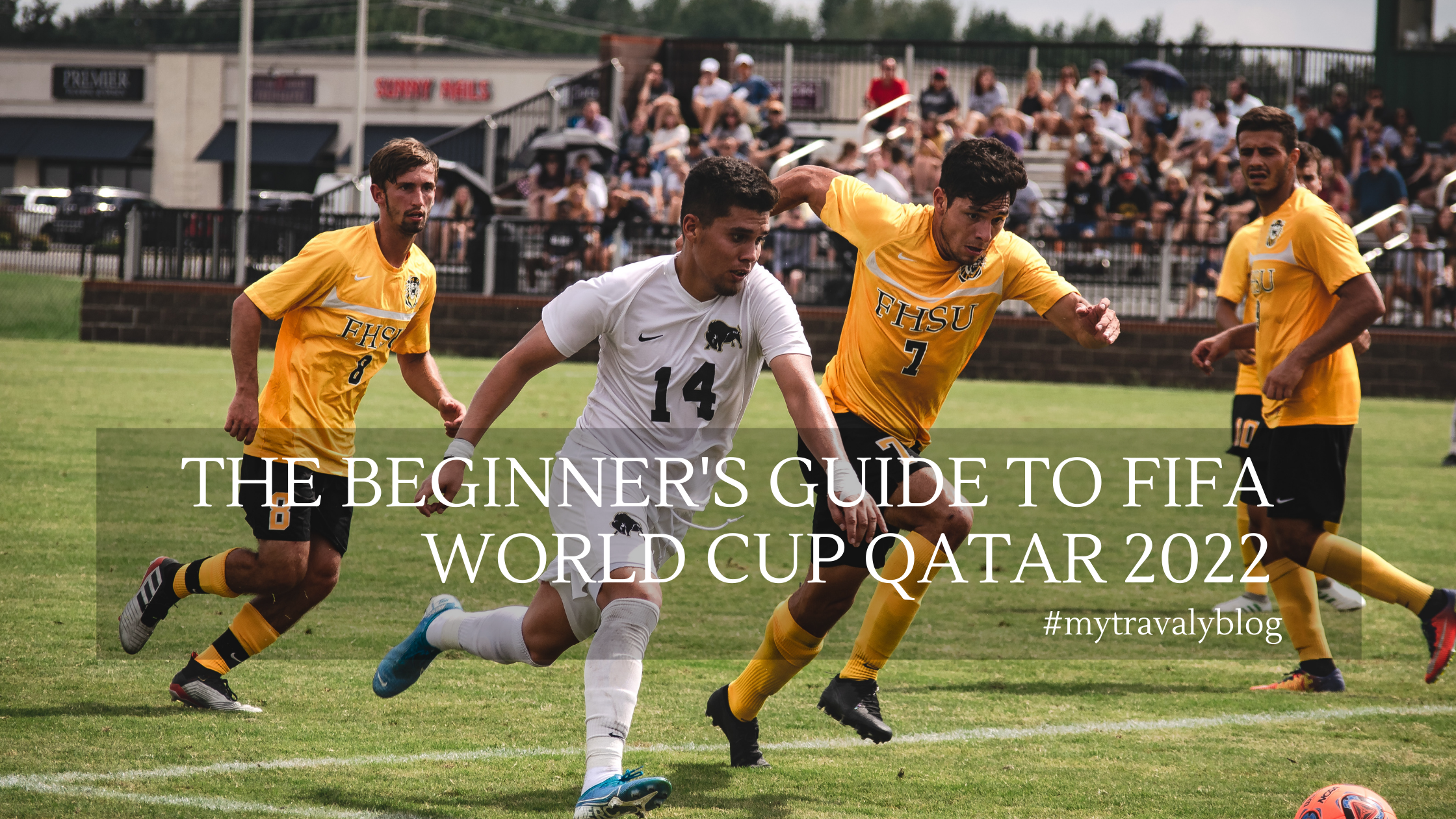 The FIFA World Cup is considered to be the peak of the sport in football. The tournament which occurs every four years brings together the greatest worldwide teams in the game to compete for the title of world champions. It's an event where legendary XIs are memorialised and tales of outstanding players begin.

The World Cup has been evolving since its establishment in 1930 when the first competition was held in Uruguay. The event was enlarged to 24 teams in 1982 & 18 years later, during the 1998 World Cup in France, 32 nations contesting for the trophy.

Who will host the 2022 World Cup? When does the game begin?

The FIFA World Cup 2022 is to be held in Qatar. The tournament will begin on November 21 and be more compressed than normal, finishing less than a month later on December 18 and the championship matches can be attended two games in a single day.

What are the stadiums like in Qatar for the World Cup? What is the vibe from the cities?

Qatar is around the size of Tripura in India and has a population of fewer than 3 million people. The tournament's intensity will be amplified by the short distances and small size. Because of the proximity of the stadiums in this small country, it can even be able to attend two games in one day.

The action will be concentrated in Doha, Qatar's beautiful capital and largest metropolis. Knowing that Qatar has the highest per capita GDP of any country on the planet, you can be confident that Doha will provide all of the modern amenities and sightseeing options that international visitors possibly desire.

For the Qatar World Cup, eight brand new or refurbished stadiums are developed.  The photographs for the entire stadiums are incredible.

What is the format FIFA World tournament?

The 32 teams were divided into eight groups of four at the beginning of the championship. During group play, the teams will play each other once for a total of three games. A win earns three points and a tie earns one point while a defeat earns no points.

The top two teams from each group proceed to the game of sixteen elimination round. The FIFA World Cup then becomes a regular event during the elimination stage, with the loser of each match being sent home. The final two teams will compete for the World Cup.

When does qualification for the 2022 World Cup begin?

The AFC section, which began in June 2019 was the first section of the World Cup 2022 qualification schedule to begin. Several cycles had their schedules disrupted because of public health concerns relating to the global coronavirus outbreak.

The qualification process for the 2022 FIFA World Cup is a series of competitions organised by the six FIFA confederations to determine 31 of the 32 teams that will compete in the tournament with Qatar qualifying as hosts automatically. The qualifying process is open to all 210 of FIFA's existing member associations.

The 36-year-old Chhetri recorded his 74th strike. So far, Messi has 73 strikes. With his brace against Bangladesh in the joint preliminary qualifying round encounter for the 2022 FIFA World Cup and the 2023 AFC Asian Cup on Monday night.

When will tickets for the 2022 World Cup go on sale?

You will have to wait a long time for these. Tickets for the World Cup finals are now sold completely through FIFA and go on sale less than a year before the competition. In due course, information on ticketing for the FIFA World Cup Qatar 2022 will be available. Please check the FIFA website regularly for further updates.

Qatar is gearing set to host not only their first FIFA World Cup but also the first-ever held in the Middle East. The peninsula has the potential to host a World Cup unlike any other.

It will be the smallest country to host the world championships, making it easier for tourists to explore the country and even plan to see numerous matches on the same day. When you combine traditional Arab hospitality with great winter weather for viewing and playing the beautiful game, Qatar's World Cup promises to be unforgettable.

Also Read: Why is FIFA being held in Qatar: Everything you need to know