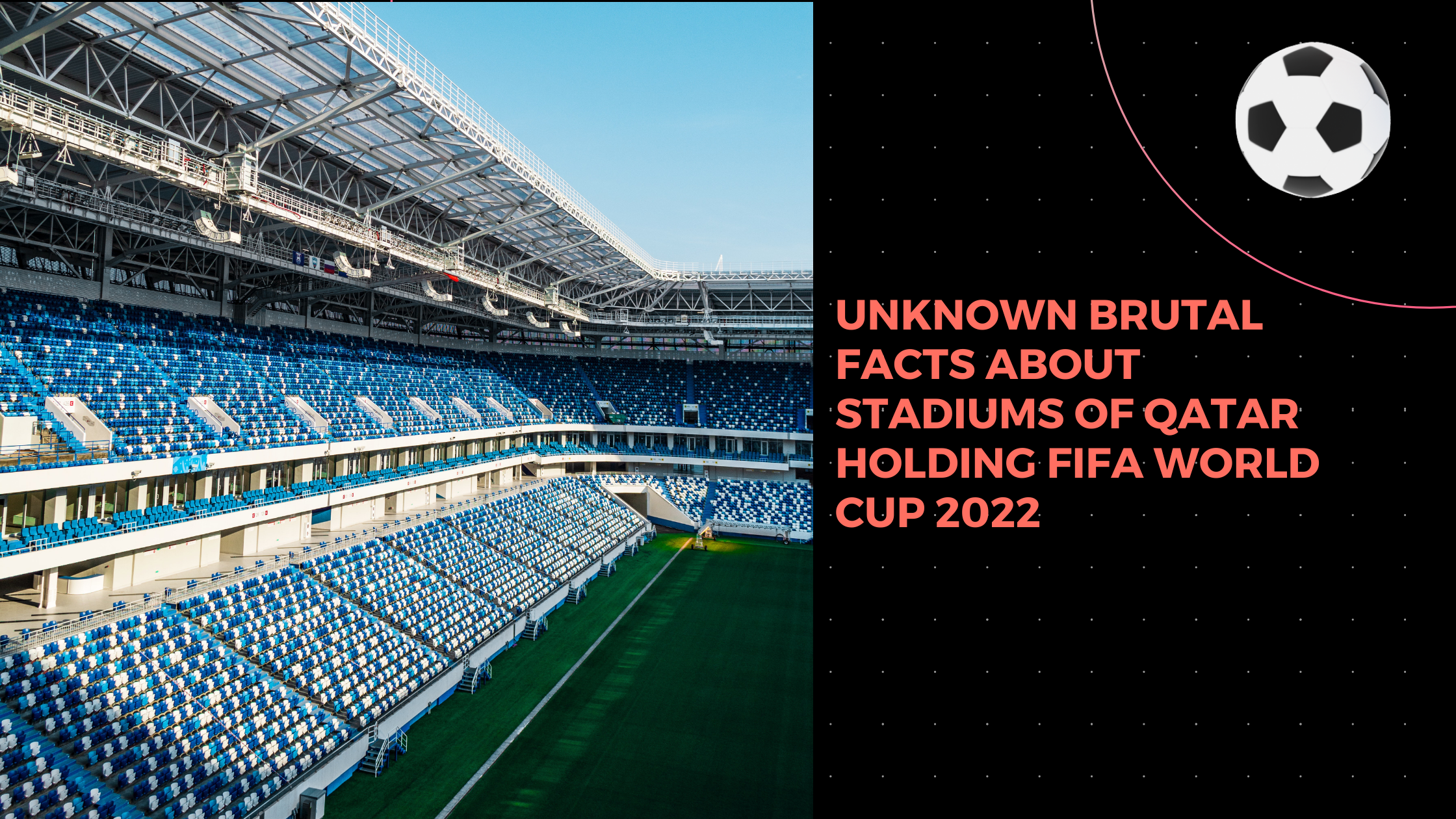 Qatar, a country known for its superb hospitality and countless sites, astonishes visitors at every turn. From magnificent hotels to renowned retail malls, this is a country that welcomes visitors with open arms, and it is preparing to do so once more as it prepares to host the FIFA world Cup in 2022.

The 2022 World Cup promises excitement like never before, with eight stadiums, millions of fans, and 32 teams vying for the title. So, if you're a football lover looking to cheer on your favourite team in Qatar. The FIFA World Cup 2022 is expected to be the most accessible World Cup ever, not simply in terms of entertainment.

Yes, it is correct. Qatar is one of the world's smallest countries, so travelling around isn't tough.

Qatar is a country that is anticipated to be 1478 times smaller than Russia, the most recent FIFA World Cup host. Despite said all of this, the stadiums in Qatar for the 2022 World Cup are well connected by a metro system that stretches 300 km and has 100 stations.

If you're a football fan, you've probably already heard about the awful headlines encircling the World Cup in Qatar. Going back to 2010, when Qatar was officially named as the host, accusations of bribery and corruption in the voting process quickly surfaced.

Since then, stories have expressed concern over Qatar's severe heat. Alternatively, there is a shortage of infrastructure or bad working conditions for the stadium construction labourers. There have been requests for the event to be moved to another nation. If you enjoy international soccer though there are several reasons to await the 2022 World Cup in Qatar.

When the World Cup comes around every four years, most football fans are prepared to pay the price of sleep deprivation and strained relationships. However, there are additional is far higher charges for next year's tournament in Qatar.

And over 6,500 migrant workers from India, Bangladesh, Nepal, Pakistan, and Sri Lanka have died in the Middle East nation since 2011, when it earned the right to host the event, according to reports released in February 2021.

According to The Guardian, a large number of people killed were working in Doha's US$200 billion World Cup-related infrastructure project. Since it excluded employees from countries like the Philippines, the total number of deaths is probably greater. Thousands of kilometers from their families, they perished of heatstroke, fatigue, and suicide, their final hours characterized only by doubt due to the scarcity and opacity of official records.

Football, as one of the most popular sports on the planet, is set to be spectacular as Qatar plans to host the FIFA World Cup in 2022. Eight stadiums, 32 teams, and over a million people are all preparing for this incredible football show.

While it is yet uncertain how this world cup will affect club seasons throughout the world, given that it is the first-ever winter world cup in the Northern Hemisphere, the enthusiasm is palpable as the teams prepare to compete on the field.

This story is written by DhawalGoshar