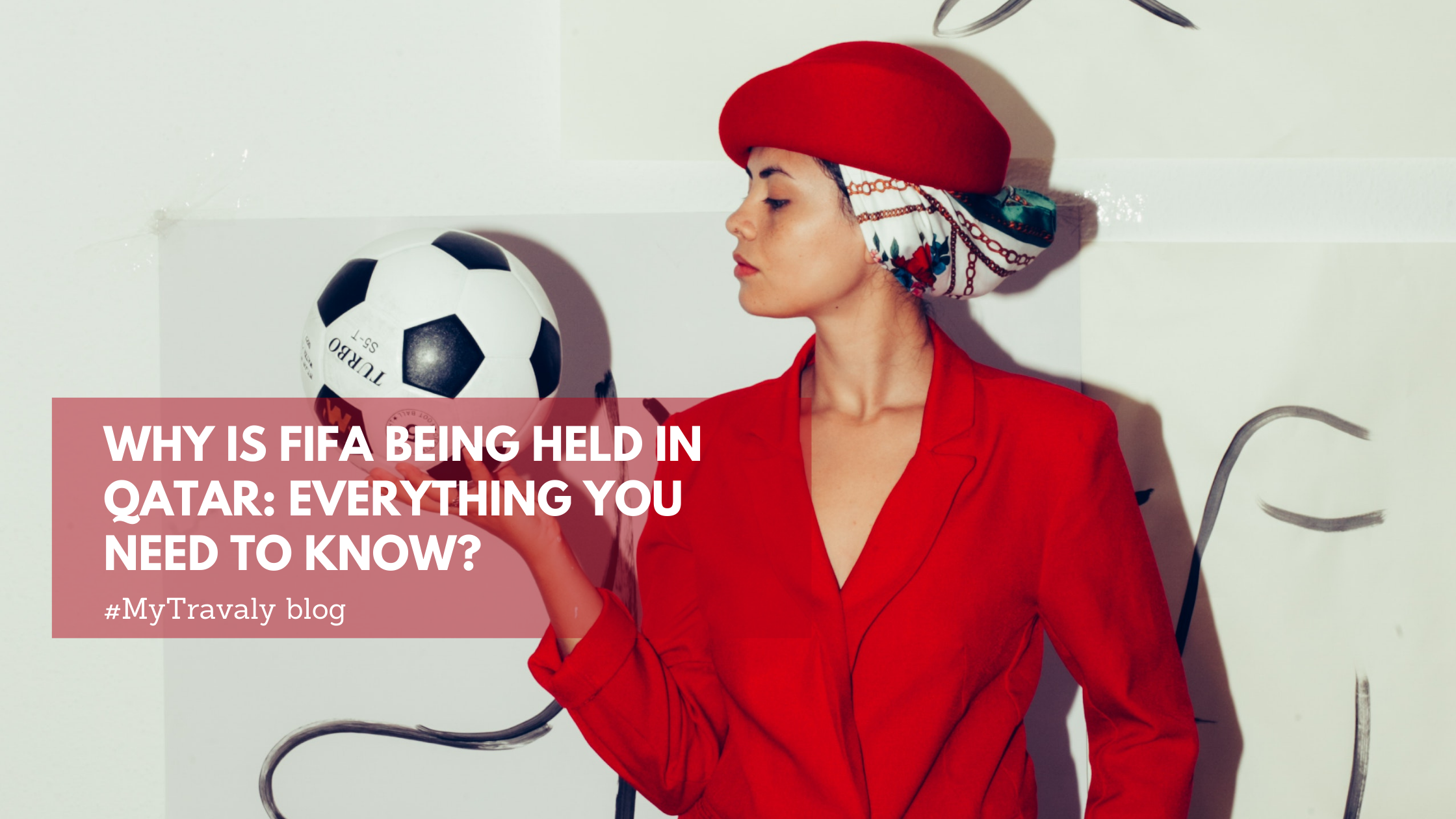 Sepp Blatter, the president of FIFA supported the decision of the tournament being held in Qatar. The tournament has been shifted to the winters keeping in mind the high temperatures of Qatar. This is the very first time FIFA WORLD CUP would be held in the winter months. Earlier, Qatar opposed the change and requested that the tournament should be held according to the plan.

But now Qatar seems to accept the change of moving the tournament to winter season.