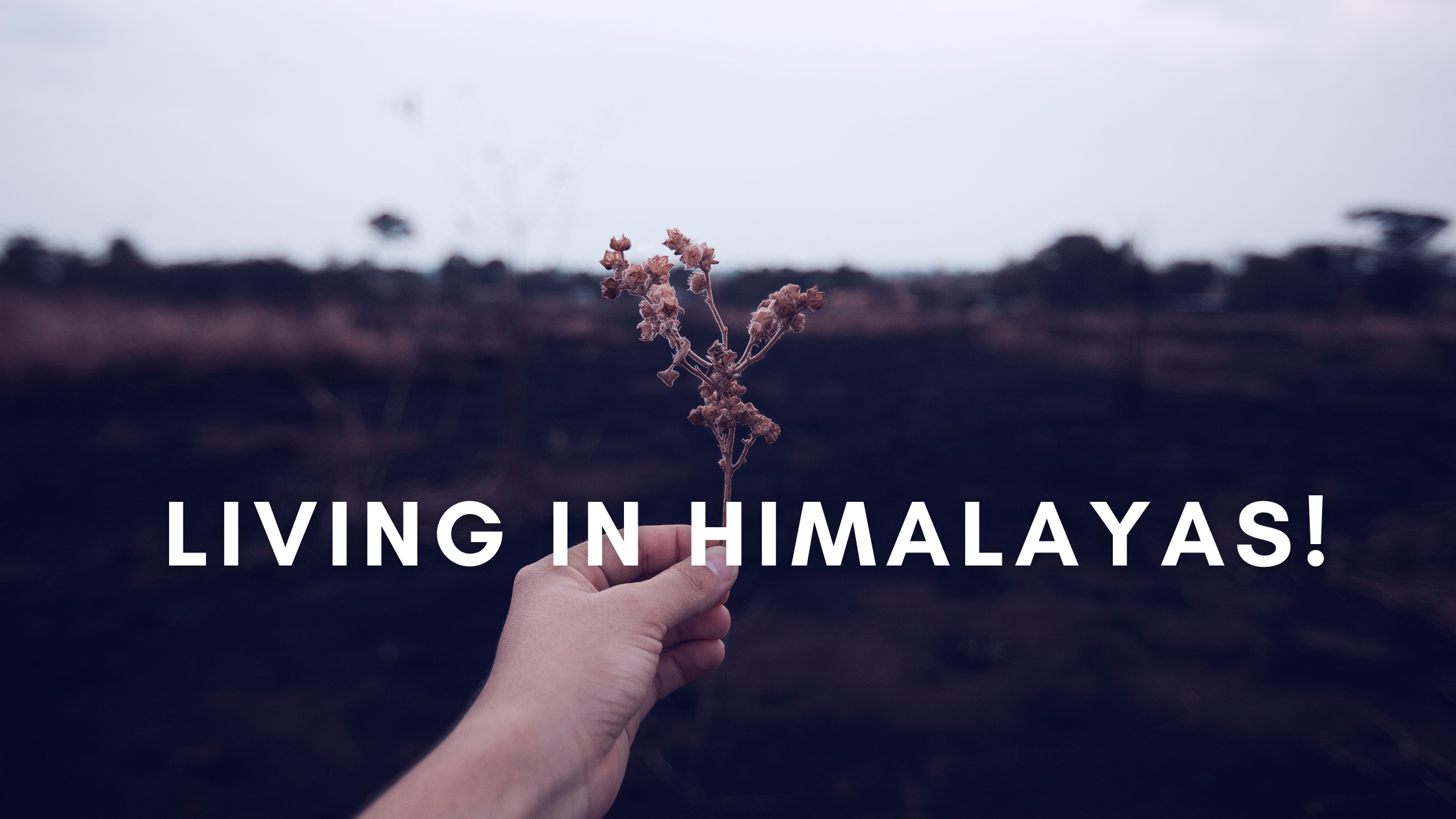 The Himalayas is one wonder of nature that has intrigued us since ages. Its high snow-clad mountains, rich flora and fauna and scenic beauty have enchanted us everytime. But there is one thing which is always described least, we always forget about it.

The Himachali people one of the important aspects of the state and also the true jewel of the state.  The state has very distinctive population that is composed of ethnolinguistic group of tribal and social.

People live a simple life where most of them are engaged in agricultural activities. More than 90% of population is Hindu while a majority of Buddhists are found in remote areas of Dharamshala and McLeodganj.

The tribal population consists of Gaddis, Kinnars, Gujjars, Pangwals and Lahaulis. Each tribe has its own speciality, different lifestyle and unique culture. People are very proud of their culture and they embrace it very well. While exploring the place you will find people wearing traditional clothes and living a lifestyle which has been passed on from generation to generation.

Brahmins can be seen wearing dhoti, kurta and turban with hand towels. Himachali topi is the true identification of belonging from Himachal. Although in modern times people have started evolving by wearing western clothes, still the authentic culture is preserved in hearts of every Himachali.

Hindi is the official language of the state but people speak different languages too.

People here have not only evolved themselves in cultural aspects but in crafts too. The state is famous for its handicrafts. Lovers of Pashmina shawl from the entire world come here to buy the pure fabric of the shawl.

Talking about business people are very actively engaged in carpentry and pottery. Products made up of bamboo such as sofa, chairs, baskets and metal work such as utensils silver jewellery etc are found in abandance here.

Music and dance represents the authenticity of the place and it is similar in this state too. Various dances prevails in different area based on communities such as Dangi of Chamba region, Gee and Burah dance of Sirmour region, Naati, Kharait, Ujagjama of Kullu region which is adored by people all over the country.

There is no classical form of music but folk music is mostly preferred by Himachali people. Music and dance of Himachal Pradesh have always been the high point of attraction for tourists who come here to indulge themselves in the rich culture.

Although everyday in the state is like attending festival of nature, there are fairs and festivals which himachali people celeberate. During these celeberation you can witness how much the people of Himachal Pradesh adorn their festivals and feel proud about it.

Himachali people get ready in colourful dresses and accessories resembling their culture in pristine form to celebrate the occasion. Some of the common festival names include KulluDusshera, Rakhiri, Shivratri Fair, Shoolini Mela, Minjar Fair, Lavi Trade Fair and many more.

For Himachal Pradesh the phrase “Beauty lies in its Simplicity” suits very well. Entire state is known for its hospitable culture and it’s the people of the state which attracts the visitors more towards itself.

Visit Himachal Pradesh; indulge yourself in the rich diversify culture and share you story with MyTravaly

Also read: Himachal Pradesh: My trip to Hub of serenity