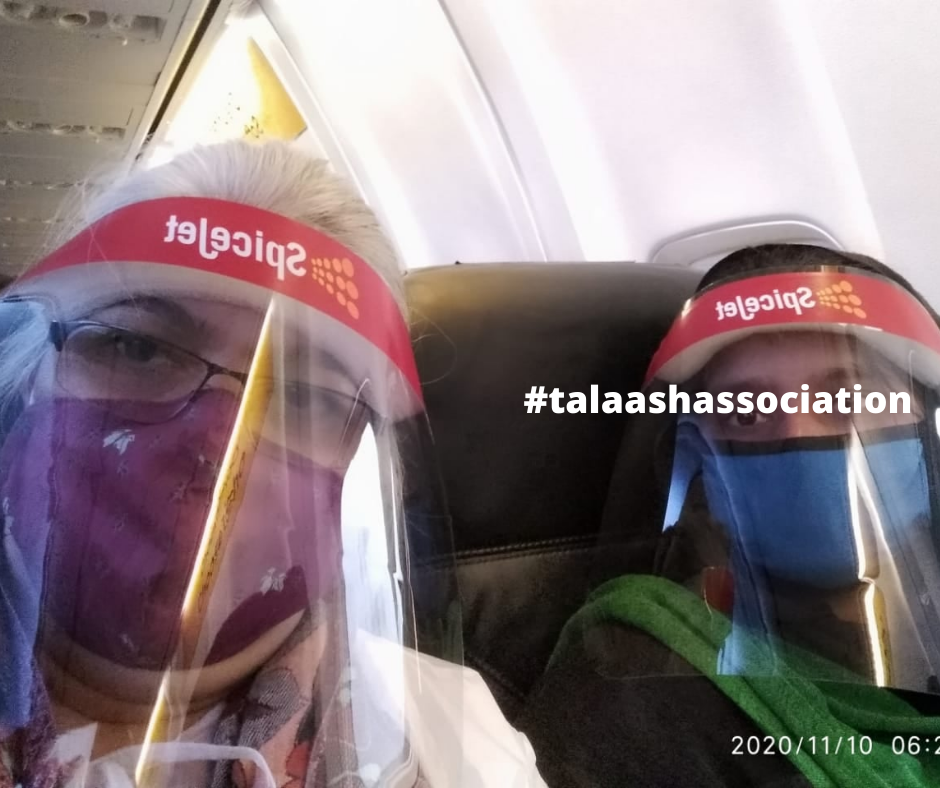 Be the first supporter, your donation matters.

Somya, 17y, a survivor of human trafficking ended her life in forced prostitution here in India. She hailed from Kodomtola village of Bangladesh, born in a hardcore poor family where her father, a carpenter is the only bread & butter winner for 6 people. She was the 2nd eldest in the family, love to dance, and fond of Bollywood movies and songs. Anini, a middle-aged lady neighbour of her, offered her a lucrative job to perform in one of the concerts organizing during Durga Puja in West-Bengal. Though the border is close by and earning some money can be a support to the family. It is only a matter of one night to go, perform, and come back, so she did not inform anyone about this. One night they crossed the border, Meenakshi sold her to a local pimp. Somya was tortured, abused, and forced into prostitution. This is how Somya was trafficked. After 2 years, she was rescued by Talaash Association from Bengaluru. Talaash Association is a national Human Rights Organization of India working to uphold the rights of women & children. The org has been combating against Human Trafficking since its inception by the acts of rescue, repatriation, and reintegration of survivors. While working with women & children, the organization has come across the issue of human trafficking. Poor & disadvantaged women & children are often trafficked to inter-state of India, Bangladesh to India, and the Middle East for different kinds of bonded labour, prostitution, sex slavery. The major routes used for this purpose are land, waterways, and sometimes air. The victims are either abducted or enticed with promises of a better life through good jobs or marriage offers and false proposals to visit holy places. The truth is that they fall prey to the well-organized racket of traffickers. Somya, a factious name of one of many survivors, who end their life as being victims of human trafficking. The above story is a real one among thousand cases that we work day in & day out. Approximately 38,503 victims of trafficking happened in 2011-19 in India. We were able to rescue nearly 3,895 and managed to safely return 2,965 survivors to their native. Our project cMaTIP has been working to rescue, repatriate, rehabilitate, and reintegrate the survivors of human trafficking. We need more resources, more power to reach millions of survivors. We need you, they deserve your help. Help us to help them flying back to the native from where they belong.

Total Benificiaries:70
Response to the needs of the beneficiaries: Rescuing the survivor & providing counselling helps the survivor deal with the mental & physical trauma, repatriation helps the survivor return back to their native.
Results and means of measurement: Reintegrated with their family, immigration check-in form
Progress of the project will make inform to the Donors by monthly.
This is a sustainable project which also funded by .

What a travller can do #5

A community member can donate money for this cause as well as join in the repatriation process where they can travel along with our team and get to experience #travelforcause. If you’d like to escort, write us at ask.talaash@gmail.com