The Best Forts to Visit in Rajasthan

History and culture abound in Rajasthan. A legend has it that the bravery of the princely clans of the region can be found in their stories. Despite the fact that these courageous rulers have passed away, their legacy lives on. The forts, palaces, mahals, and temples are reminders of the grandeur of the kings and queens who ruled the empire.

To say that the forts built by these ruling clans are awe-inspiring is an understatement. You'll be in awe of the awe-inspiring monuments when you see them. Every Rajput, Jat, Gurjar, or other Rajput dynasty has made a contribution to Rajputana. Every Rajputana fort has a distinct personality.

Here is a list of forts you shouldn’t miss visiting.

It is 11 kilometres from Jaipur to the town of Amer, where the Amber Fort can be found. The 16th-century splendour of the hilltop location overlooking Maoti Lake can be traced back to the era. Raja Man Singh, a member of the Kachwaha clan, built the wonder. One of Emperor Akbar's Navratans, the Raja was a well-respected general in the Mughal army. 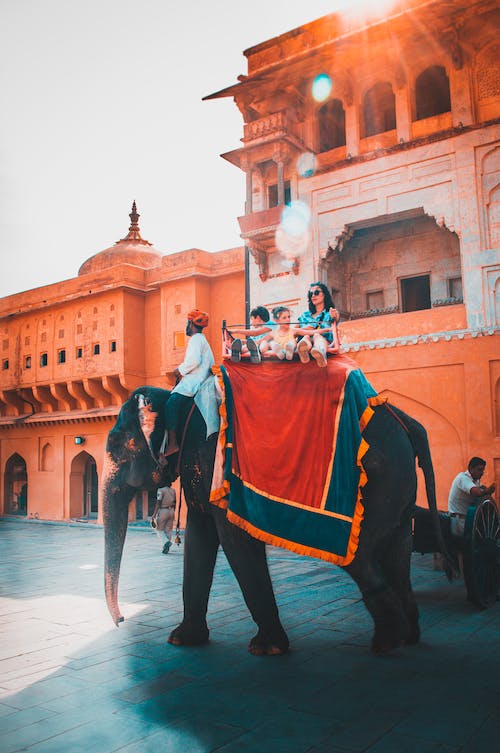 Red sandstone and marble combine to form Amber Fort, which draws inspiration from both the Rajput and Mughal styles. The Sheesh Mahal, made entirely of glass, and the Diwan-I-Am and Diwan-I-Khas, ornate halls with impressive artwork, are the fort's main attractions. Other attractions include the Sukh Niwas, the Sheela Mata Temple, and Kyaris.

Don't miss the light and sound show at sunset if you want to make the most of your visit.

Rajasthan's Jaisalmer Fort is the state's second-oldest fort. On the Trikuta hill, a massive fortification provided a commanding view of the Thar Desert's sand dunes. In the 12th century, Rawal Jaisal erected this magnificent structure. Sonar Quila is another name for the honey-hued sandstone structure.

Many people live and work inside the fortified walls, which are dotted with shops and restaurants as well as temples. The UNESCO World Heritage Site has a wealth of treasures to see and experience. The three-tiered walls of the fort have 99 bastions and two major cannon points for protection.

Attractions include the Royal Palace, the Shree Nath Palace, Vyas Haveli, and museums, as well as Hindu and Jain temples. 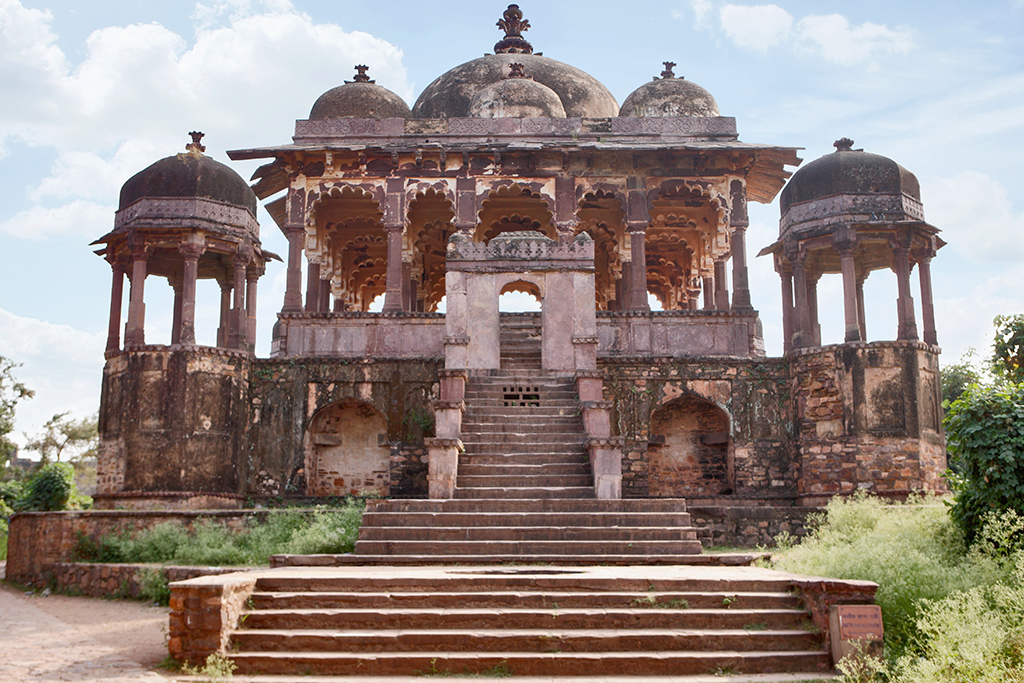 Ranthambore Fort is located in Sawai Madhopur, India, and is surrounded by the Ranthambore wildlife sanctuary. The Nagil Jats, the oldest royal family in Rajasthan, built this fort on two hills in the 10th century. Despite the fact that many of the fort's structures have been destroyed by the Mughals and Britishers, it is still considered one of the best forts in Rajasthan at present. 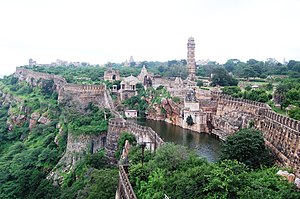 It was built in the 7th century and is one of the earliest forts in Rajasthan. This UNESCO World Heritage Site is home to many romantic tales of Rajasthan's history and holds a significant part of its history. A sprawling 700-acre fort known as the Water Fort has seven large pols (gates) and 22 water bodies, making it one of Rajasthan's best forts and a popular tourist destination. 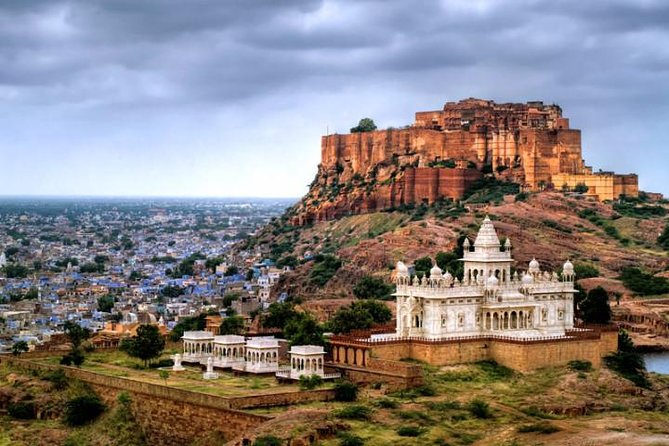 Mehrangarh Fort is one of Jodhpur's most prominent cultural landmarks. The fort was built in 1458 by Rao Jodha, the ruler of Rathore at the time. This fort, one of the most beautiful in Rajasthan, continues to stand strong and inspires awe in all who visit. The fort has seven massive gateways, each of which represents their great victory over various kingdoms.

Even today, the fort holds many unsolved mysteries that entice visitors from all over the world.

Lake Palace, also known as the Venice of the East, is one of Udaipur's best heritage hotels. The Lake Palace was built in 1743 and has since been transformed into a luxury estate with 83 rooms that will transport you back in time while providing modern conveniences. If you're planning a honeymoon in Rajasthan, this is a must-see.

Hawal Mahal is one of Rajasthan's most photographed forts. Its one-of-a-kind honeycomb-shaped windows are a total show stopper. It was built in 1799 by King Maharaja Sawai Pratap Singh. The surprising fact behind the numerous windows, or jharokhas, is that they were built so that the queens and their daughters could see the views of the city and its daily hustle without being seen.

Today, the palace has been converted into a market (Sireh Deori) where you can buy colourful jewels, handlooms, and anything else that harkens back to traditional Rajasthani artistry.

If you are planning a trip to any of the above-mentioned locations, don't forget to visit the forts associated with that location.

MyTravaly.com can help you plan the perfect historic vacation.

This Story is written by Amey Mohite, Content Writer, MyTravaly.com